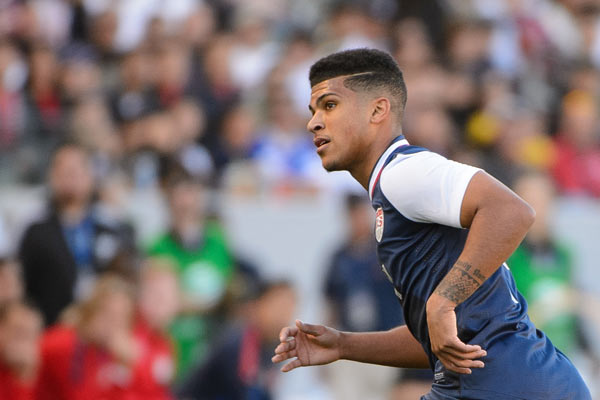 DeAndre Yedlin is a product of the Seattle soccer scene, signing with his hometown MLS club in 2013 and making his USMNT debut a year later. Yedlin went to college at soccer power Akron, leaving early for MLS. Under a change in rules, the Seattle Sounders were able to claim Yedlin as a Homegrown Player, bypassing the SuperDraft.

Yedlin made the MLS All-Star Team as a rookie, playing in 31 MLS games for Seattle in 2013. On Feb 1, 2014 he made his USMNT debut in a friendly against Korea. Yedlin made the move to England’s Premier League, signing with Spurs in August of 2014. He spent the 2015-16 season on loan to Sunderland, signing with Newcastle for the 2016-17 Championship season. Won promotion to the Premier League, becoming a regular with Newcastle. He moved to Galatasaray in Turkey’s Super Lig during the January, 2021 transfer window, returning to MLS with Inter Miami in January, 2022. 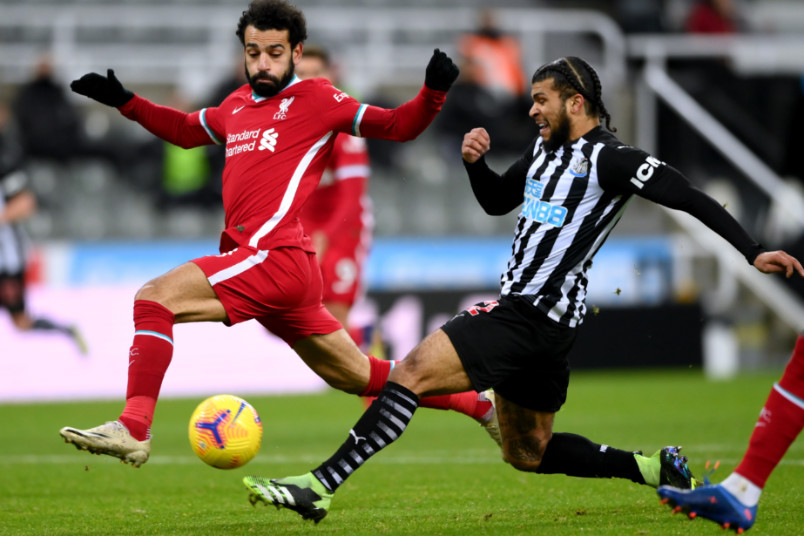 2021-22: Left Galatasaray in January, 2022 signing with Inter Miami and playing in all 34 MLS regular season games. Inter finished 6th in the East, exiting the playoffs in the opening round.
2020-21: Made six appearances for Newcastle over the first-half of the season, transferring to Galatasaray on Feb 1. Finished 2nd in the Super Lig.
2019-20: Finished 13th with Newcastle.
2018-19: A 13th-place finish in the Premier League with Newcastle.
2017-18: Finished 10th in the Premier League with Newcastle.
2016-17: Joined Newcastle United on Aug 24, 2016 singing a five-year contract. Won the Championship.
2015-16: Joined Sunderland on loan for the Premier League season, playing regularly as the club kept its place in the topflight.
2014: Signed with Spurs on Aug 13. Loaned back to Seattle for the rest of the 2014 season. Won the 2014 US Open Cup and Supporters’ Shield with Seattle before officially moving to the Premier League in January 2015.
2013: Signed with the Seattle Sounders as the club’s first Homegrown Player, immediately cracking the lineup and becoming an All-Star in his first MLS season. Played in 31 games with the Sounders.

High School and College: Played two seasons at the University of Akron. Played for the Olympic Premier Development program in Washington.