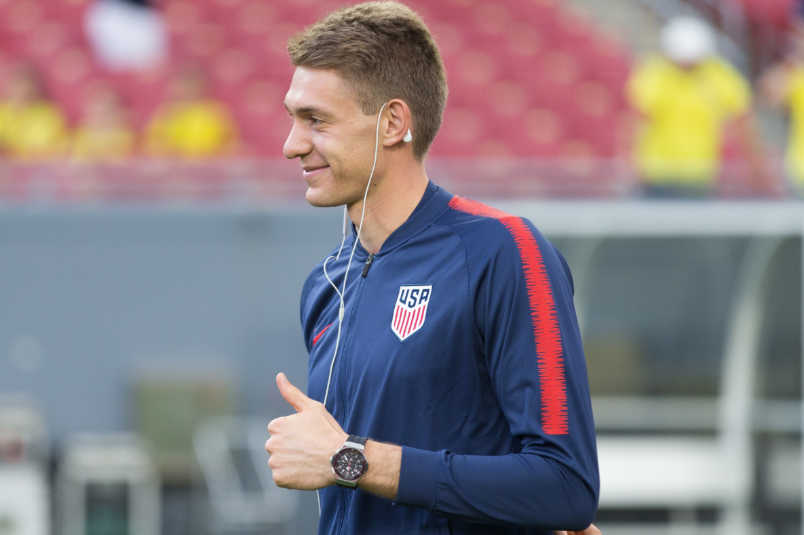 Ethan Horvath left Colorado for Molde in Norway as a teenager, working his way up as a professional goalkeeper. By the age of 20, he held the starting job and began drawing interest from other clubs. Moving to Club Brugge in Belgium during the January 2017 transfer window, Horvath showed he could compete for a starting spot.

At the same time he was breaking into the USMNT roster, Horvath was showing he could raise his game at Champions League level. A rarity for USMNT goalkeepers, Horvath is a product of European soccer. Though he was part of the USMNT youth setup, he has no connection to an MLS academy.

Horvath joined Nottingham Forest for the 2021-22 Championship season. He went on loan to Luton Town in 2022-23. 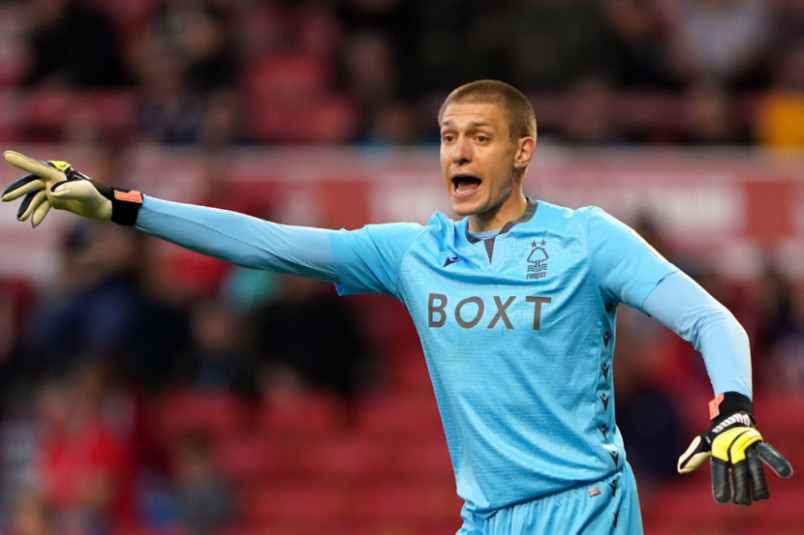 2022-23: Went on loan to Luton Town in the Championship.
2021-22: Moved to Nottingham Forest, primarily used as a backup. Won promotion to the Premier League through the Championship playoffs.
2020-21: Back-to-back Belgian titles with Club Brugge as the backup goalkeeper.
2019-20: Won the Pro League with Club Brugge.
2018-19: Finished 2nd in Belgium with Club Brugge.
2017-18: Part of Club Brugge’s title winning team playing in 15 First Division games and four European games.
2016-17: Joined Club Brugge in Belgium playing in four games.
2016: 22 games in his final season with Molde.
2015: Emerged as the regular goalkeeper for Molde, playing in 17 league games and 13 times in Europe with Molde in the Champions League group stage.
2014: Played for Molde’s reserves, making two appearances in the Norweigan Football Cup. Molde won the league and cup double that season.
2013: Joined Molde.

Youth Soccer: Played high school soccer at Arapahoe High School in suburban Denver along with appearing for Real Colorado in his hometown of Centennial.