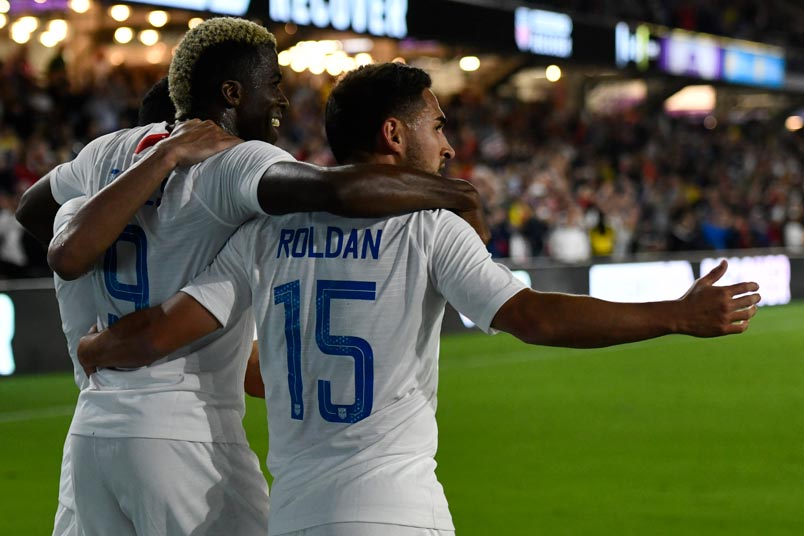 Christian Roldan moved into contention for playing time with the USMNT in 2017 after becoming a key part of the Seattle Sounders midfield. The 2016 MLS Cup winner has shown he belongs at international level, picking the USMNT over Concacaf rivals Guatemala and El Salvador. 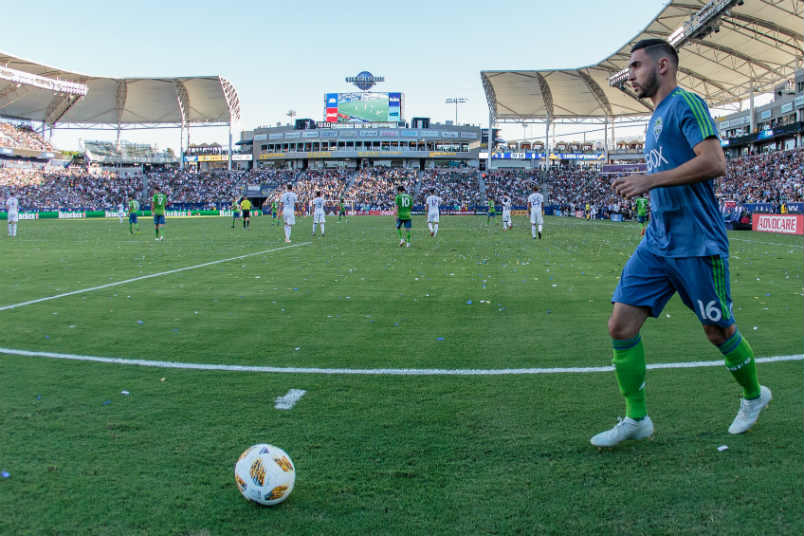