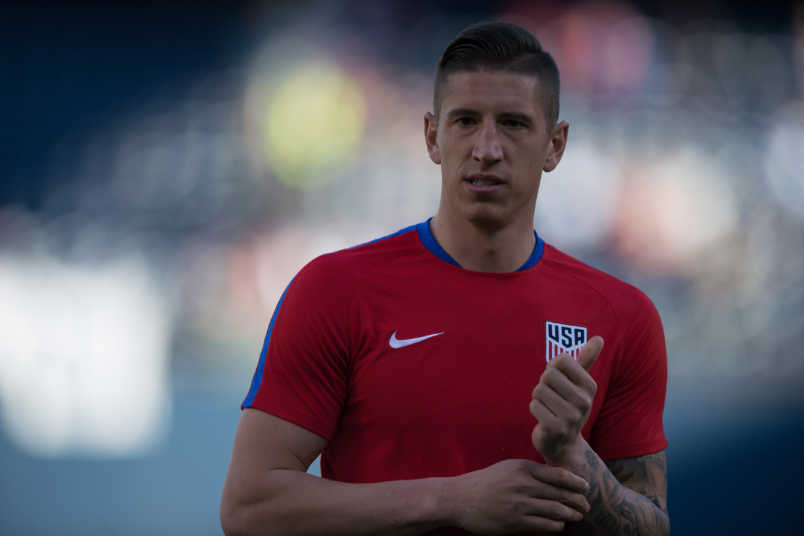 David Bingham has spent his soccer career in California. Born in Castro Valley, Bingham played his college soccer for Cal before joining MLS as a Generation adidas player in 2011. He stayed in California with the San Jose Earthquakes, eventually joining the LA Galaxy in 2018. Bingham got his first cap with the USMNT during the 2016 January camp. Bingham left the Galaxy at the end of the 2020 season, signing with Portland in 2022.

2022: Joined the Portland Timbers, finishing 8th in the Western Conference.
2020: Finished 10th with LA, playing in 18 games.
2019: Played in 33 games with the Galaxy, finishing 11th.
2018: Traded to the LA Galaxy where he made 34 starts, finishing 7th in the West and making the playoffs.
2017: Made 23 appearances with the Earthquakes.
2016: Played in all 34 games with San Jose.
2015: Won the starting job in San Jose, playing in 34 games.
2014: Played in three league games and three US Open Cup games. Made 10 appearances on loan to the NASL’s San Antonio Scorpions. Went on loan to Strommen in Norway, playing in 9 games.
2013: Got an opportunity in the Concacaf Champions League, playing three games. Played once in MLS.
2012: Made three appearances with San Jose.
2011: Played in one league game in his rookie season with the Earthquakes.