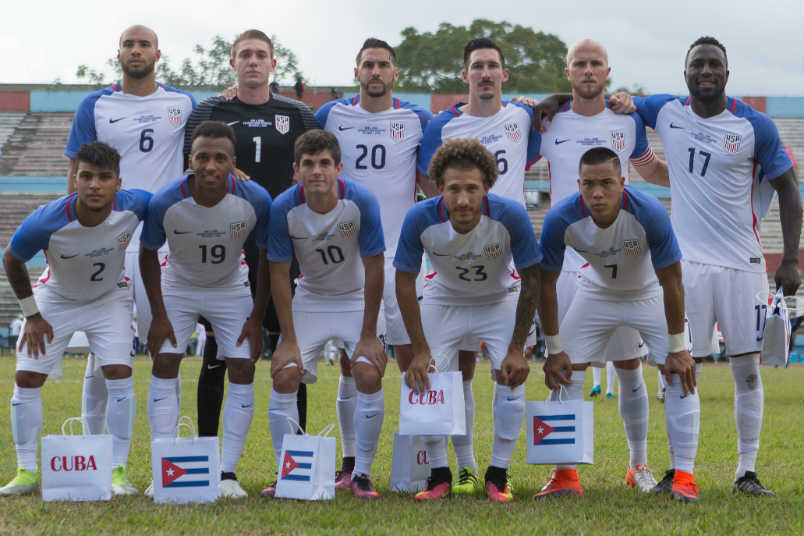 USMNT coach Jurgen Klinsmann announced substantial changes to his roster for Tuesday’s international friendly against New Zealand. Klinsmann released several of his Europe-based players back to their clubs along with Jordan Morris and Chris Wondolowski. In their place, he called in seven players for the game at RFK Stadium (8pm ET – ESPN).

“These friendly games are about getting our group ready for Mexico and Costa Rica,” Klinsmann said. “For the guys coming in, it’s a chance to prove their point. We sent some of our European-based guys back to make sure they stay in a rhythm for the next few weeks, and with Jordan Morris and Chris Wondolowski they have a chance to extend their seasons. When it comes to roster spots for November, the fight is on.”