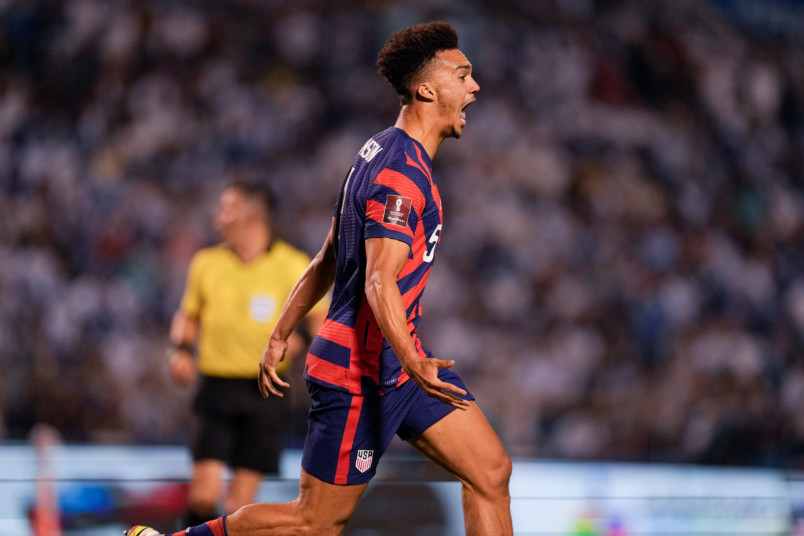 Antonee Robinson is a product of the English club soccer system, spending his early years in Everton’s academy. After loans to Bolton and Wigan Athletic, he transferred to Wigan for the 2019-20 season. That led to a rise in profile, garnering the attention of bigger English clubs and a potential move to AC Milan. Though Robinson was England eligible, he was always on the USMNT radar starting with the youth teams in 2014. In 2018, he got his first game for the senior squad. Robinson transferred to Premier League club Fulham for the 2020-21 season, staying with them after relegation to the Championship and winning promotion in 2021-22. Robinson is a seasoned left back, a position that has caused issues for the USMNT in the past. Not just a defensive stopper, Robinson scored his first USMNT goal at Honduras on September 8, 2021 celebrating with a flip. 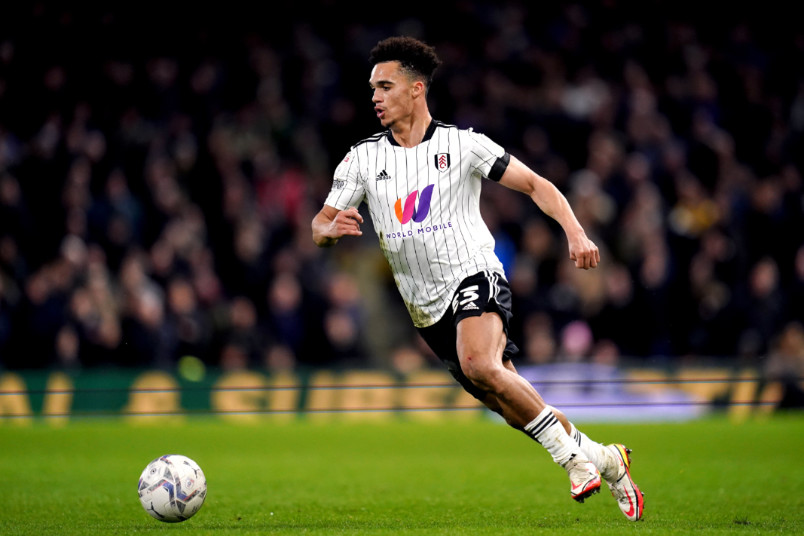