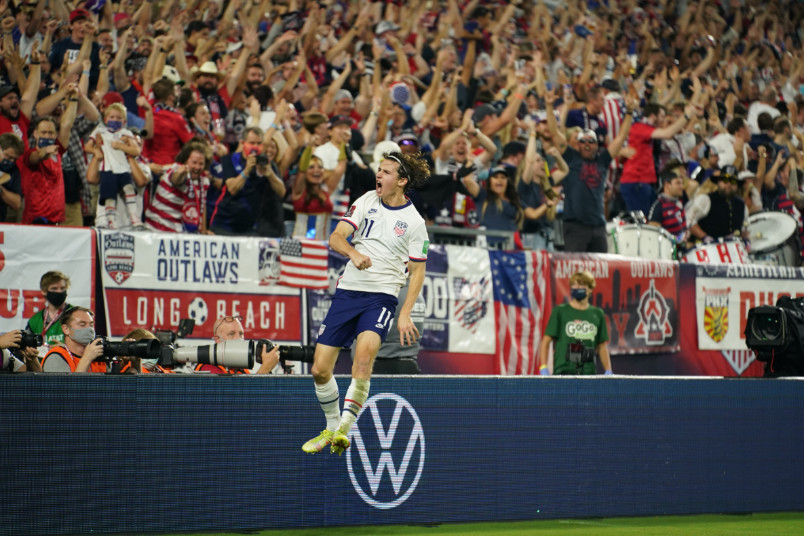 Brenden Aaronson is a proud product of the American soccer system, coming through the Philadelphia Union academy and claiming a spot on the US National Team. A high profile move from Philadelphia to Red Bull Salzburg during the January 2021 window means Champions League soccer and the next step in the career of a young player. Aaronson quickly made himself crucial for club and country, scoring five goals for the USMNT in his first ten games. After back-to-back doubled with Red Bull Salzburg, Aaronson moved to the Premier League with Leeds United for the 2022-23 season. 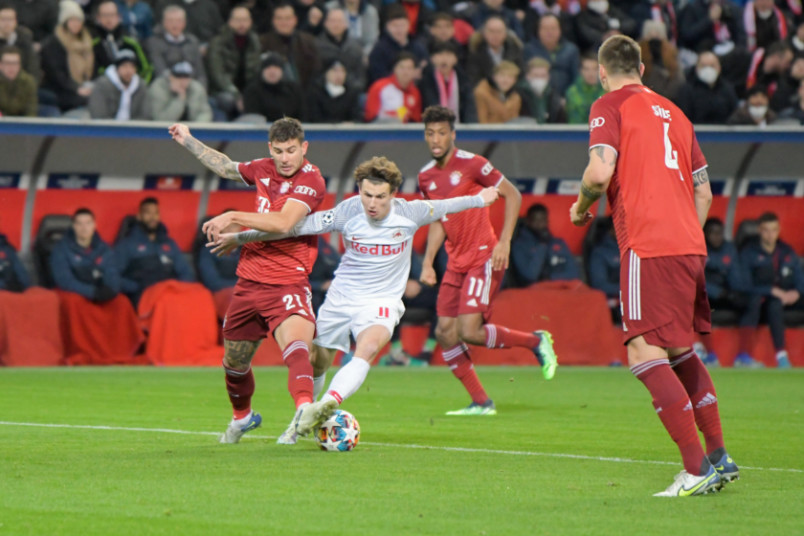 2021-22: Won the double with Red Bull Salzburg, announced move to Leeds United after the season.
2020-21: Officially joined Red Bull Salzburg during the January window, playing in 20 games and scoring five goals with the Austrian champions. Also won the Austrian Cup.
2020: Played in 27 games with the Union, winning the Supporters’ Shield and named to the MLS Best XI.Moved to Red Bull Salzburg following the season.
2019: Joined the Philadelphia Union’s senior squad, making 30 appearances in his first MLS season.
2018: 15 games with Bethlehem Steel.
2017: Member of Bethlehem Steel plying in six games.

Youth and College: A member of the Philadelphia Union’s high school program, staying with the MLS club rather than attending Indiana University.