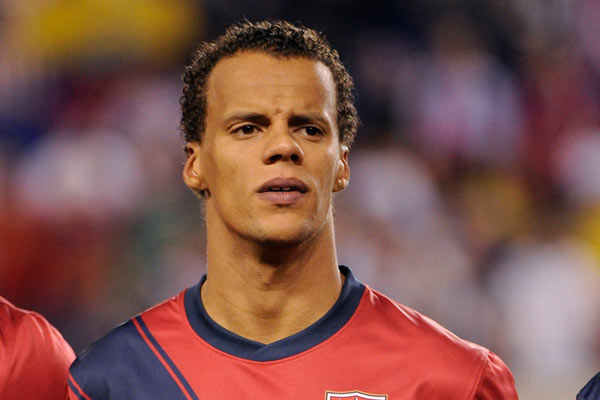 Born in Frankfurt to an African-American father and German mother, Timmy Chandler was raised in Germany. He began his career at German minor-league side Sportfreunde Oberau before spending time with Eintracht Frankfurt. He transferred to FC Nuremberg in the summer of 2010. He made his debut for Nurnberg’s first team in January 2011, the same year he first played for the USMNT. Chandler became cap tied to the USMNT in 2013, eventually making the 2014 World Cup squad. Chandler rejoined Eintracht Frankfurt for the 2014-15 Bundesliga season.