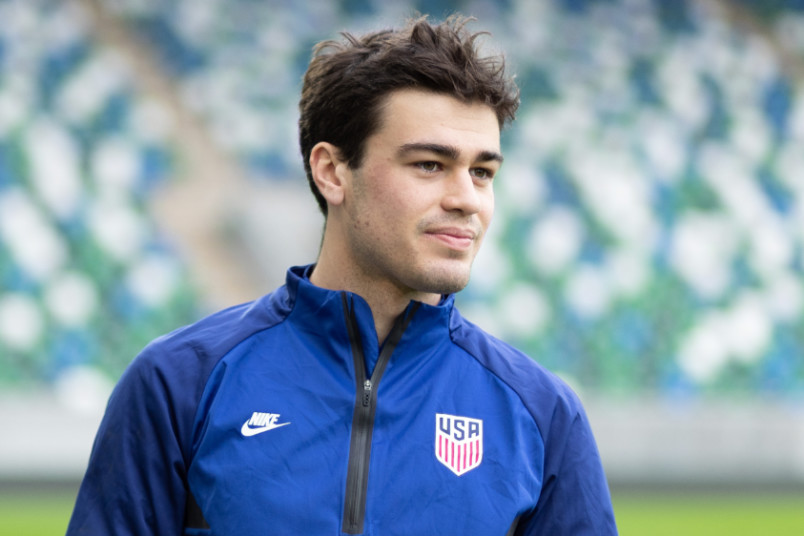 Already a breakout player with Borussia Dortmund, Reyna chose to move to Europe before he was old enough to sign a professional contract. That turned into a quick opportunity with a Borussia Dortmund setup already well connected with American players. Reyna was already familiar with the academy system, working his way up with NYCFC where his father former USMNT player Claudio was sporting director. Gio got his first game with Dortmund’s senior squad in January, 2020 and quickly became a regular starter including in the Champions League.

With Reyna a part of one of the most talented attacks in European club soccer, his potential is as high as any player in the USMNT pool. He won the US Soccer Young Male Player of the Year award in 2020.