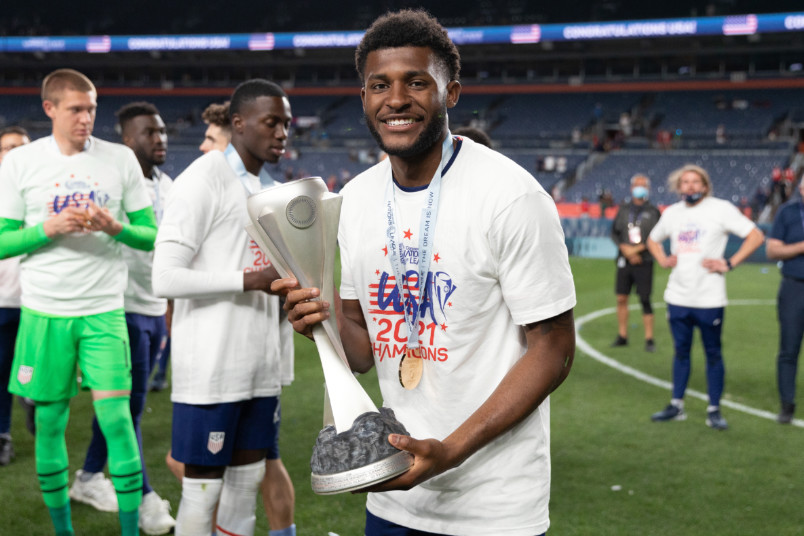 Mark McKenzie is another example of an MLS academy system producing an elite player. A member of the Philadelphia Union youth setup, McKenzie opted for college before rejoining the squad and playing himself onto the first team. Once there, McKenzie showed that he belonged among the best defenders in Major League Soccer. Using that to draw the attention of the USMNT senior squad as well as European interest, by 2021 McKenzie was established at Belgian club KRC Genk and as a member of the national team. Part of the squad that won the Nations League in the summer of 2021, McKenzie is now helping the USMNT progress through Concacaf World Cup qualifying.

Youth and College: Part of the Philadelphia Union academy, played one season of college soccer for Wake Forest in 2017.