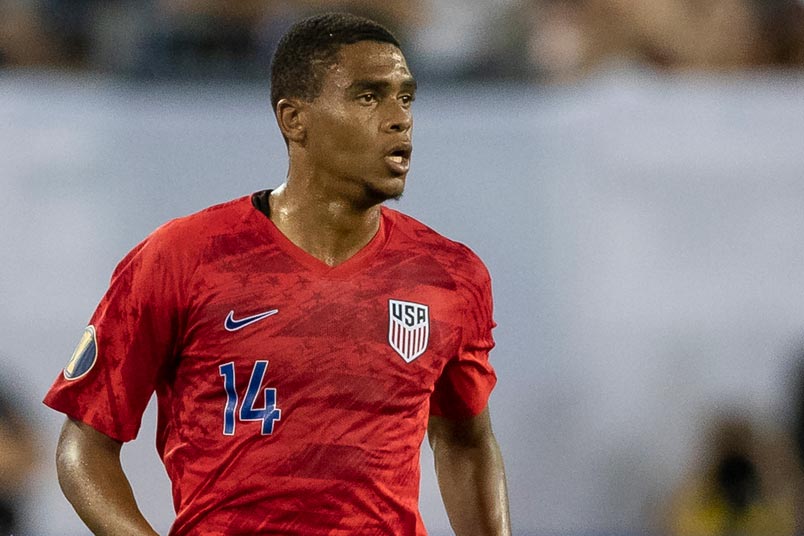 Reggie Cannon joined FC Dallas from UCLA as a Homegrown Player following the 2016 MLS season. He debuted for the MLS club in 2017, playing in one game. By 2018 he was an established regular in the FC Dallas defense, playing in all but one league game. That rise in prominence caught the attention of the USMNT, with Cannon earning his first cap in October. By 2019, he was a member of the Gold Cup squad starting the final against Mexico. In 2020, Cannon left FC Dallas for Boavista in Portugal’s Primeira Liga. 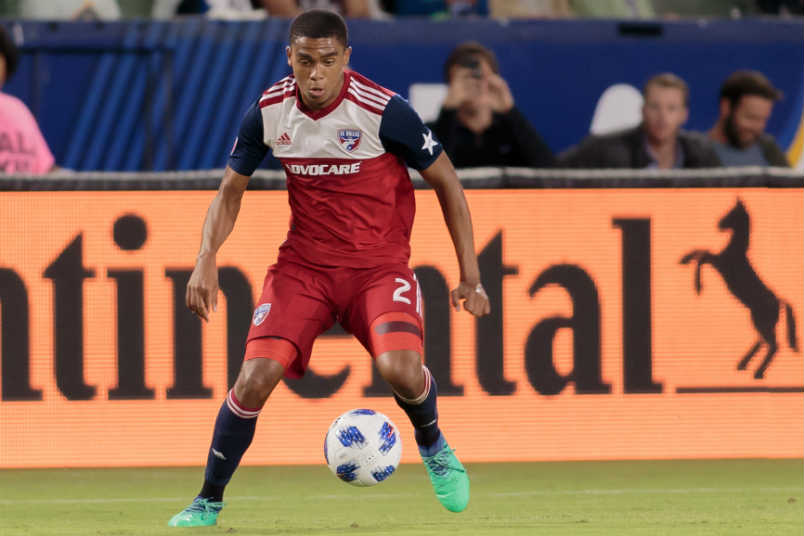 Youth and College: Member of the FC Dallas academy and Grapevine Faith Christian School. Spent one season with UCLA in 2016.