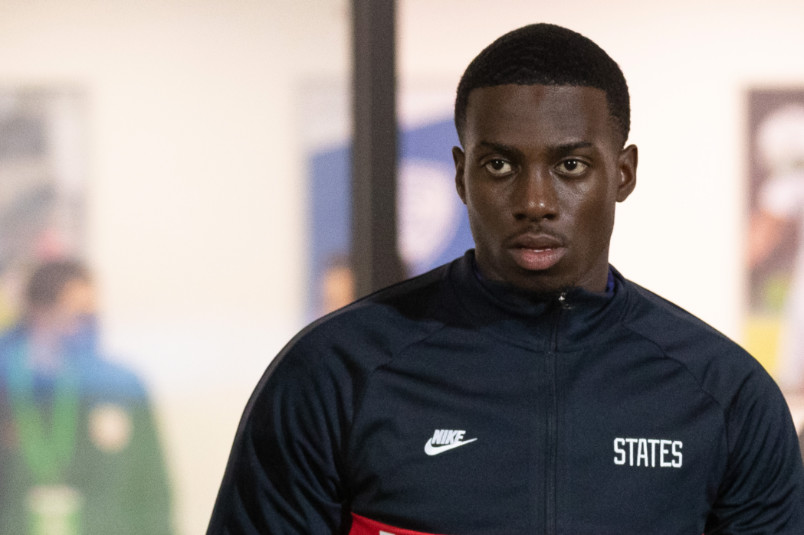 Faced with one of the more interesting dual-national situations in world soccer history, Weah chose the country of his birth where he developed as a soccer player instead of the country where his father was President. Not just the head of state, but also the country’s greatest soccer superstar. Instead, Tim charted his own path starting with the Red Bulls academy system and then PSG’s. Prior to the start of the 2017-18 season, Weah signed with PSG. After limited playing time, he had a breakout loan spell with Celtic in 2018-19 that led to a permanent move to Lille. What might have seemed like a step back from PSG turned into opportunity with Lille a title challenger in 2020-21 and Weah a key part of their attack.

At USMNT level, Weah played for the U-15s, U-17s, U-20s, and U-23s, making his senior squad debut in 2018. There’s no question that he already offers the USMNT a dynamic option at the top of the formation while gaining experience at the highest level in European soccer. 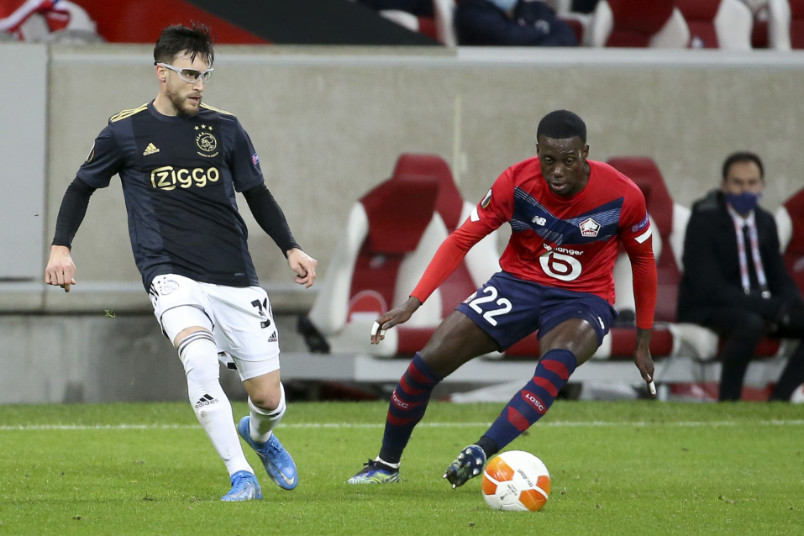 2021-22: Finished 10th with Lille.
2020-21: Won the Ligue 1 title with Lille. Limited appearances due to a hamstring injury.
2019-20: Joined Lille where injuries limited him to three appearances.
2018-19: Played three times with PSG’s reserve team and twice with the senior squad where he scored his first goal. Moved to Celtic in the Scottish Premier League on loan, playing in 13 games and scoring three goals.
2017-18: A member of PSG’s reserve team, playing in a dozen games and scoring twice. Made three appearances with the senior squad.