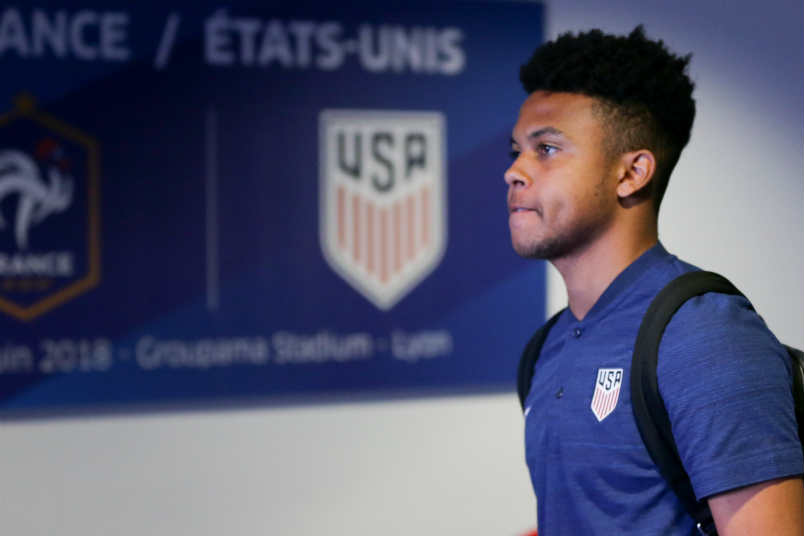 Weston McKennie started out in the FC Dallas youth system before moving to Schalke 04 in the Bundesliga. Already a proven talent at that level in Europe, McKennie is becoming key to the USMNT midfield. Showing he can perform for club and country, McKennie made a high profile move to Italian champions Juventus for the 2020-21 season. He won the US Soccer Federation’s Male Player of the Year award in 2020. In January 2023, McKennie joined Leeds United on loan for the remainder of the 2022-23 season.

“Today was a dream come true for me, it was truly amazing. I don’t score a lot of goals but I’m so pleased I managed to get one today. We managed to control the game after half time and finally got our reward…. We are very happy and relieved. The schedule is so busy that we don’t have much time to think about tonight. We have to concentrate on the game against Dusseldorf in the Bundesliga now. We won as a team today.” McKennie after scoring the winning goal for Schalke at Lokomotiv Moscow in the Champions League on Oct 3, 2018. 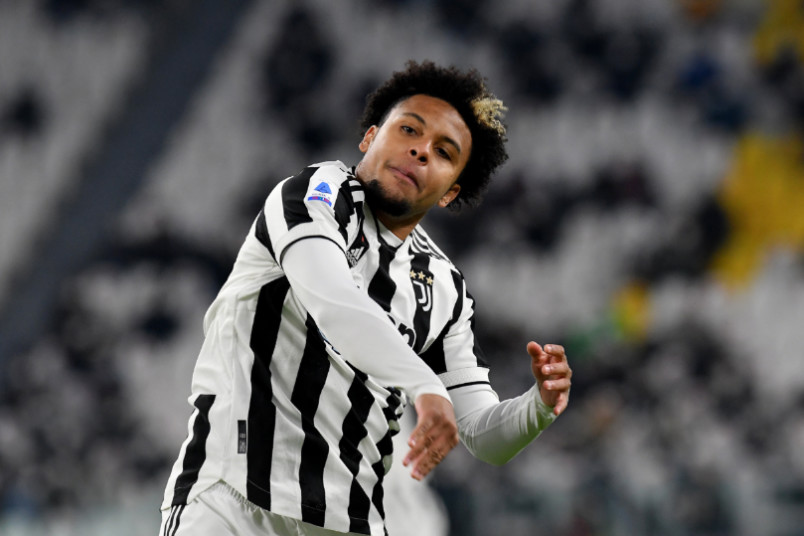 2022:23: Played in 15 Serie A games for Juventus before moving on loan to Leeds United on Jan 30, 2023.
2021-22: Finished 4th in Serie A with Juventus, missing time in the second-half of the season with a broken foot. Juventus made the final of the Coppa Italia.
2020-21: Joined Juventus on loan with an option to make the move permanent on August 28. Juventus made the move permanent on Mar 3, 2021. Won the Supercoppa Italia, the Copa Italia, and finished 4th in Serie A.
2019-20: Finished 14th with Schalke, but became a key contributor over a difficult season.
2018-19: Battled injury issues to make 23 appearances for Schalke in the Bundesliga and played in six Champions League games. Schalke finished 14th.
2017-18: Played in 22 games for Schalke, finishing 2nd and qualifying for the Champions League.
2016-17: Turned pro with Schalke, playing in one game on May 20, 2017. Schalke finished 10th.

Youth Soccer: Member of the FC Dallas youth system, signed to play at the University of Virginia but instead signed with Schalke.