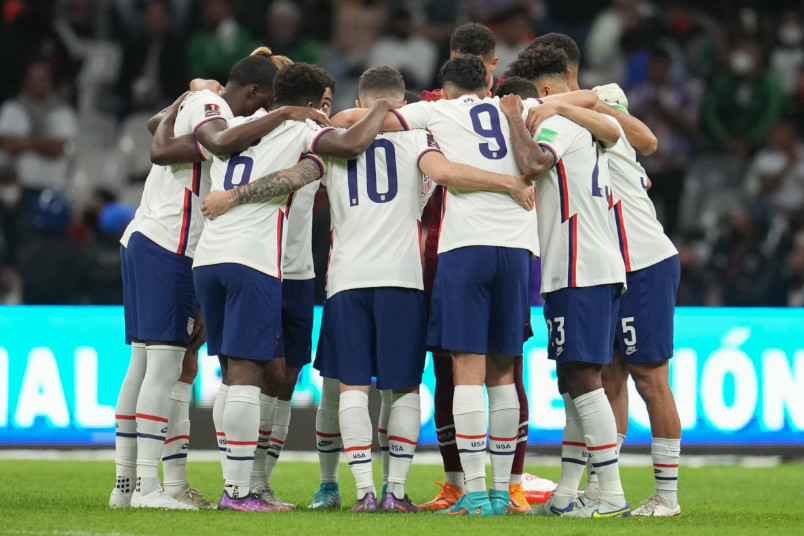 Mexico and the United States split the points in a 0-0 draw at Estadio Azteca in the Octagonal round of Concacaf World Cup qualifying. The United States had its chances in front of a noticeably small crowd due to traffic issues getting to the stadium. As the game developed, the United States came close to scoring twice, putting four of their nine shots on goal. Mexico had two shots on goal from 11 taken, holding over 60% of the possession.

“It was decent,” USMNT midfielder Kellyn Acosta told CBS Sports. “We came here to get three points, came out with one point. It was a tough battle for 90+ minutes, but proud of the boys, proud of the resilience of the group for the full-time. We look on to Sunday.”

The United States will be without Timothy Weah and DeAndre Yedlin for Sunday’s home game against Panama due to yellow card suspension. US Soccer announced prior to the game that defender Reggie Cannon had tested positive for COVID-19 and is unavailable.

Elsewhere in Concacaf World Cup qualifying, Jamaica and El Salvador drew 1-1 in Kingston. Eriq Zavaleta scored for El Salvador in the 21st with Jamaica’s Andre Gray equalizing in the 72nd. Panama and Honduras drew 1-1 in Panama City. Rolando Blackburn put Panama up in the 23rd and Honduras’s Kevin Lopez equalizing in the 65th. Costa Rica shutout Canada 1-0 at home, playing a man up from a Mark-Anthony Kaye red card in the 34th. Celso Borges scored for Costa Rica in first-half stoppage time.

We see you Gio Reyna 🔥 pic.twitter.com/F49wJUzd07