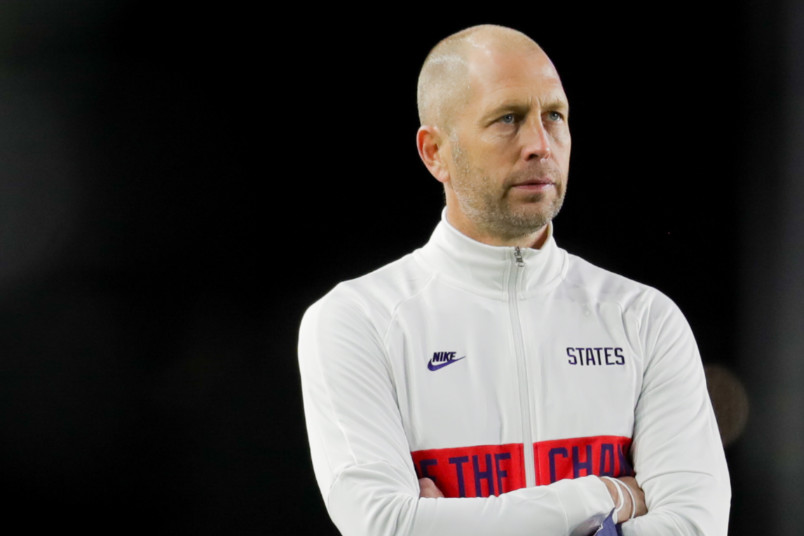 USMNT coach Gregg Berhalter is calling in 12 players to a January camp that will also include the U-23 team working to qualify for the Olympics. Those squads will merge for “a planned match at the end of the month.” As usual, the squads are mainly MLS players with all 12 of the senior USMNT players coming from Major League Soccer.

“This is an important year for our National Team programs, and we are looking to maximize every possible opportunity,” Berhalter said in a press statement. “For the senior team players, this is an opportunity to continue to develop as a group and build on the foundation of a busy and challenging year. Being alongside our U-23 team gives that group a chance to prepare for Olympic qualifying while further integrating into our culture and game model.”