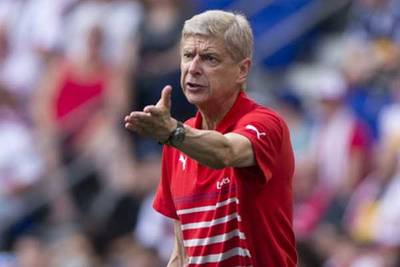 By J Hutcherson - WASHINGTON, DC (Mar 18, 2015) US Soccer Players  - It's easy to make wide sweeping proclamations about the future of a soccer club that failed to win. That's Arsenal after Tuesday night's Champions League aggregate loss to mighty Monaco. This is familiar territory for Arsenal's sizeable global fan base. What's historically the biggest club in the biggest city in the Premier . . . 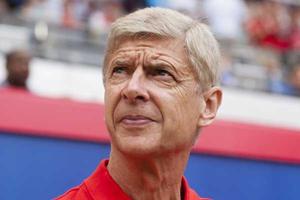 By J Hutcherson - WASHINGTON, DC (Sep 17, 2014) US Soccer Players – After one match day in the group stage of the 2014-15 Champions League, Arsenal already looks like a team in trouble. This seems like the new normal for Arsenal, chasing respectability. Last season, that ended up with a second consecutive 4th-place finish in the Premier League and a Round of 16 exit to Bayern Munich in the . . . 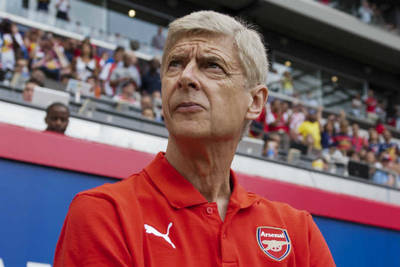 By Jason Davis – WASHINGTON DC (Apr 25, 2018) US Soccer Players - There aren't many things that tie Arsenal Football Club to Major League Soccer. Even Stan Kroenke, investor/operator of the Colorado Rapids in addition to majority shareholder at Arsenal, doesn’t mean much on the field or in the stands. The Rapids and Gunners have that link in the boardroom and nowhere else of consequence. Two key . . .

The Friday soccer news starts with Arsene Wenger announcing he's leaving as manager of Arsenal at the end of the season. Wenger has been under intense criticism for the club's position in the Premier League and in Europe. Arsenal is in the Europa League semifinals, but it's a different era for competition among the London clubs. “After careful consideration and following discussions with the . . .

Once again, we're revisiting the situation with Arsenal.  With the inhabitants of the biggest Premier League stadium in the city close to becoming North London's second team, changes are expected to happen sooner than later.  What this means is still somewhat of an open question. Arsenal CEO and former Major League Soccer executive  Ivan Gazidis has publicly stated his club's . . . 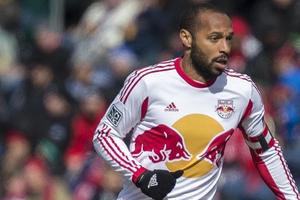 Arsenal will travel to the USA for the first time since 1989, the Premier League club announced on Thursday. Arsenal meet the New York Red Bulls in a soccer friendly scheduled for July 26 at Red Bull Arena at 5pm ET. “This will be a great chance to play in front of supporters who have not seen the team play before," Arsenal manager Arsene Wenger said. "The New York Red Bulls will be midway . . . 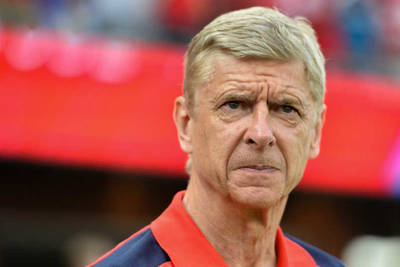 London's biggest soccer club not counting Chelsea and possibly Spurs is at it again. Arsenal manager Arsene Wenger spends a lot of time talking about why the club doesn't spend money. Make all those comparisons to friends and loved ones that like to talk about why they don't go ahead and spend the money. You know, the kind of things super clubs do each and every summer in order to stay so . . .

The soccer news starts with Eintracht Frankfurt beating Arsenal in London in Europa League Group F. After losing 3-0 at home to Arsenal in the opening game of the group, Eintracht won 2-1 at the Emirates Stadium. Timmy Chandler was on the bench for Eintracht, going 1-0 down in first-half stoppage time. Daichi Kamada equalized in the 55th and scored in the 64th. "Arsenal were much better than us . . .

What do the four Champions League semifinalists have in common for the American soccer fan?  They’ve all been here recently.  . . .