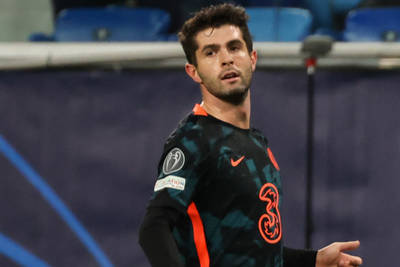 Thursday's soccer news starts with the conclusion of the 2021-22 Champions League group stage. Christian Pulisic subbed on in the 65th minute of Chelsea's 3-3 draw at Zenit St Petersburg. Tmo Werner scored in the 2nd minute for Chelsea. Zenit responded with goals in the 38th and 41st. Chelsea got a 62nd minute equalizer from Romelu Lukaku in the 62nd and Pulisic assisted on Werner's goal in the . . . 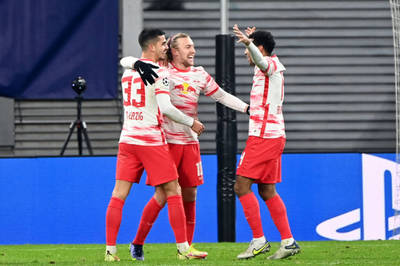 Wednesday's soccer news starts with the results from group A in the Champions League. Tyler Adams subbed on in the 63rd minute in RB Leipzig's 2-1 home win over Manchester City. Dominik Szoboszlai scored for Leipzig in the 24th and Andrew Silva doubled the lead in the 71st. Riyad Mahrez pulled a goal back for Manchester City in the 76th, going a man down in the 82nd with a red card to Kyle Walker. . . . 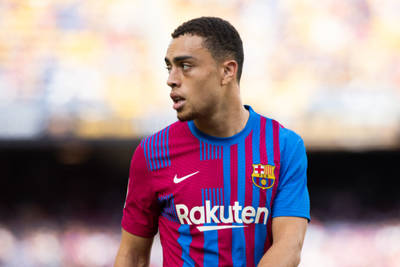 Tuesday's soccer news starts with the situation for USMNT players in the UEFA Champions League. It's the final two matchdays of the group stage this week, and we'll take the scenarios on order. In group A, Zack Steffen's Manchester City has already won the group to advance to the knockout round with a game remaining. They play at Tyler Adams's RB Leipzig this afternoon. RB Leipzig can finish no . . .

A holiday edition of the soccer news starts with the Champions League roundup. Tyler Adams wasn't in the squad for RB Leipzig's 5-0 win at Club Brugge in group A. Owen Otasowie missed the game for Club Brugge. Christopher Mkunku scored for Leipzig in the 12th and an Emil Fosberg doubled the lead from the penalty spot in the 17th. Andre Silva made it 3-0 in the 26th. Forsberg scored again in . . . 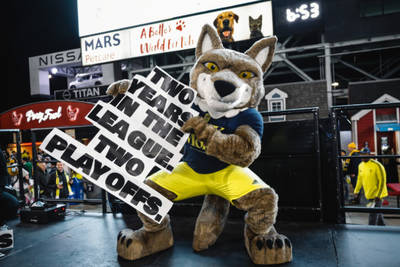 Wednesday's soccer news starts with the MLS playoffs. Nashville came back to knockout Orlando 3-1 at home. City took the lead through a 14th minute Daryl Dike goal, but Hany Mukhtar equalized in the 21st and put Nashville up in the 74th. Johnder Cadiz finished off the Nashville goals four minutes into stoppage time. Nashville plays Philadelphia on Sunday in the Eastern Conference semifinals. In . . .

Christian Pulisic subbed on in the 74th minute of Chelsea's 1-0 win at Malmo in group H. Hakim Ziyech scored in the 56th minute with Malmo finishing without a shot on goal. Romain Gall wasn't in the squad for Malmo. "Control was on our side," Chelsea manager Thomas Tuchel said. "We did not suffer difficult situations in our box, we didn't allow awkward situations. We never lost concentration. . . . 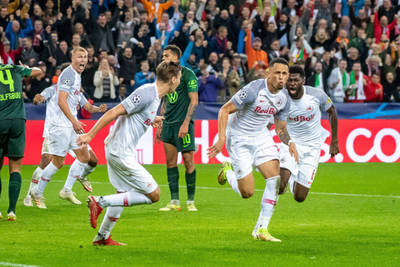 Thursday's soccer news starts in the Premier League. Brenden Aaronson's Red Bull Salzburg beat John Brooks's Wolfsburg 3-1 at home in group G. Karim Adeyemi scored for Salzburg in the 3rd minute with Wolfsburg equalizing from a Lukas Nmecha goal in the 15th. Red Bull's Noah Okafor scored in the 65th and 77th minutes. "I think it was a fast-paced game where we played our way on the pitch for . . . 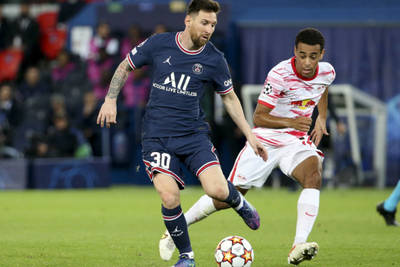 Wednesday's soccer news starts in the Champions League. Tyler Adams's RB Leipzig lost 3-2 at PSG in group A. Trailing from the 9th minute, Andre Silva equalized for Leipzig in the 28th and Nordi Mukiele put them ahead in the 57th. PSG equalized in the 67th and converted a 74th minute penalty. Adams saw yellow in the 84th minute. Leipzig is in last place in the group with no points from three . . . 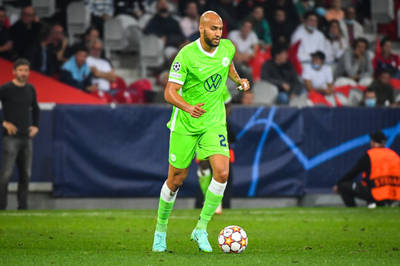 Tuesday's soccer news starts with tomorrow's group G schedule in the 2021-22 UEFA Champions League. Brendon Aaronson's Red Bull Salzburg hosts John Brooks's Wolfsburg with Salzburg top of the table with four points and Wolfsburg in 3rd, tied on points with 2nd-place Sevilla with two. It's a meeting of teams that normally rely on their Americans.[/caption] Aaronson's move from the Philadelphia . . . 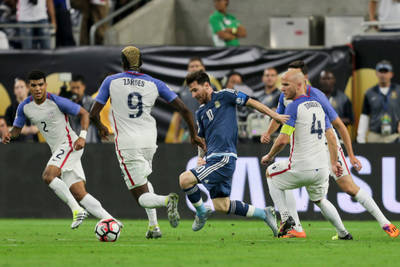 By Clemente Lisi – NEW YORK, NY (Oct 11, 2021) US Soccer Players – The biggest transfer moves of the summer involved the world's two best players. Lionel Messi's departure for Paris Saint-Germain in August, followed a few weeks later by Cristiano Ronaldo's return to Manchester United, marked a transfer season like no other. The race is now on, once again, for which of the two will have the better . . .