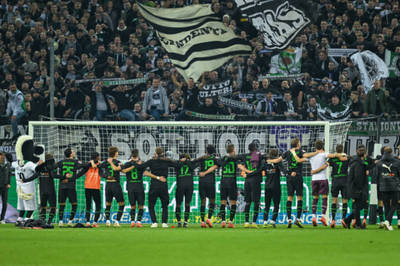 The last roundup of USMNT players in Europe and Brazil before the World Cup break starts in the Bundesliga with Joe Scally's Gladbach beating Gio Reyna's Borussia Dortmund 4-2. Reyna subbed out at halftime. Gladbach's Jonas Hoffman scored in the 4th minute with Julian Brandt equalizing for Dortmund in the 19th. Gladbach took the lead from a 26th minute goal and Marcus Thuram made it 3-1 in the . . . 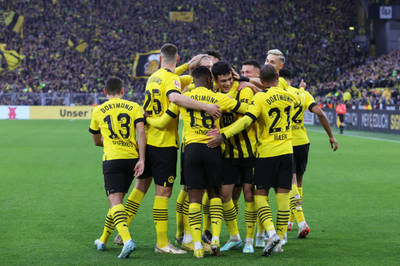 The roundup of USMNT players in Europe and Brazil starts in the Bundesliga with Joe Scally's Gladbach winning 3-1 at home over VfB Stuttgart. Jonas Hoffman put Gladbach up in the 4th with Marcus Thuram doubling the lead in the 25th. Stuttgart pulled a goal back in the 35th, but Patrick Hermann finished off the Gladbach goals four minutes into stoppage time. Gio Reyna subbed out in the 67th minute . . . 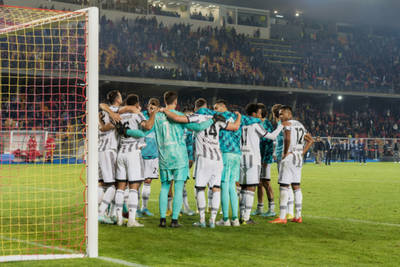 The roundup of USMNT players in Europe starts in Serie A with Weston McKennie subbing out at halftime of Juventus's 1-0 win at Lecce. Nicolo Fagiolo scored for Juve in the 73rd minute. Sergino Dest subbed on at halftime of AC Milan's 2-1 loss at Torino. Trailing 2-0 from goals in the 35th and 37th, Junior Messias scored for Milan in the 67th minute. Tanner Tessmann and Andrija Novakovich subbed . . . 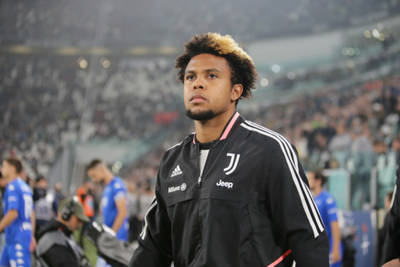 The roundup of the USMNT players in Europe and Brazil starts in Serie A, where Weston McKennie subbed out in the 66th minute of Juventus's 4-0 home win over Empoli on Friday. Moise Kean put Juventus up in the 8th with McKennie doubling the lead in the 55th and Adrien Rabiot adding goals in the 82nd and four minutes into stoppage time. Juventus is in 8th-place with 19 points from 11 . . . 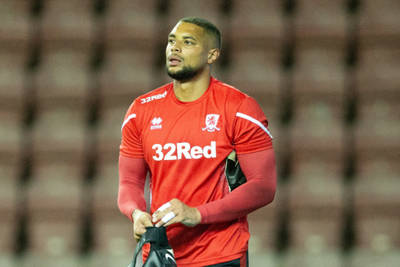 Thursday's soccer news starts in the DFB Pokal with Gio Reyna subbing on in the 68th for Borussia Dortmund in their 2-0 win at Hannover 96. An own-goal put Dortmund up in the 11th and Jude Bellingham converted a 71st minute penalty. Dortmund finished a man down with a red card to Karim Adeyemi in the 85th minute. George Bello's Arminia Bielefield lost 6-0 at VfB Stuttgart to goals in the 20th, . . . 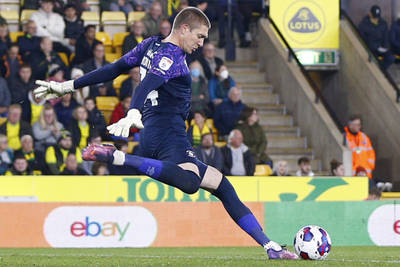 Wednesday's soccer news starts in La Liga with Yunus Musah subbing out in the 75th minute of Valencia's 1-1 draw at Sevilla. Edinson Cavani put Valencia up in the 6th minute with Sevilla equalizing in the 86th. Sevilla saw red 11 minutes into stoppage time with Valencia missing the ensuing penalty. "This is a process," Valencia coach Gennaro Gattuso said. "There is a lot of talk about us having . . . 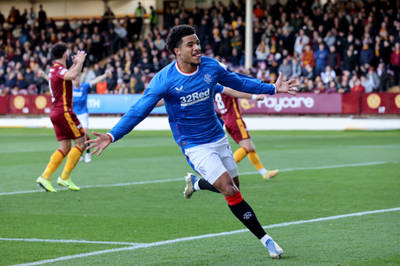 The roundup of USMNT players in Europe, Brazil, and Mexico starts in the Premiership with Malik Tillman's Rangers winning 2-1 at Motherwell. Tillman put Rangers up in the 53rd and John Lundstram made it 2-0 in the 69th. Motherwell scored in the 77th minute. "In the end it was a great run from Malik for the first goal and we had a set piece goal as well," Rangers manager Giovanni van . . . 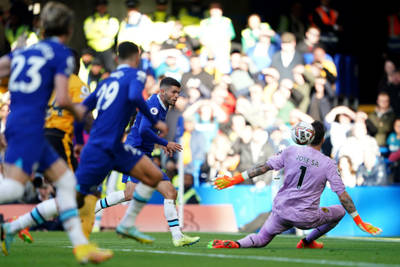 The roundup of USMNT players in Europe, Mexico, and Brazil starts in the Premier League with Christian Pulisic subbing out in the 72nd minute of Chelsea's 3-0 home shutout of Wolverhampton. Kai Havetz put Chelsea up three minutes into first-half stoppage time with Pulisic doubling the lead in the 54th. Chelsea's Armando Broja added a goal in the 90th minute. "The role for Christian was a good . . . 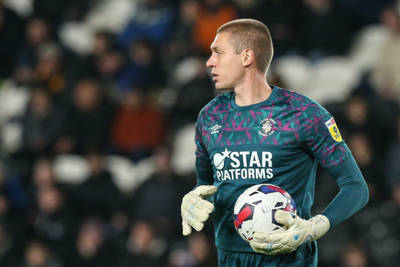 The roundup of USMNT players in Europe, Brazil, and Mexico starts in the Premier League where Christian Pulisic subbed on in the 84th minute of Chelsea's 2-1 win at Crystal Palace. Crystal Palace went up from an Osonne Edouard goal in the 7th. Chelsea's Pierre-Emerick Aubameyang equalized in the 38th and Pulisic assisted on Conor Gallagher's goal in the 90th minute. Tim Ream's Fulham lost 4-1 . . . 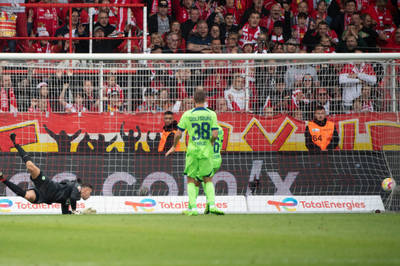 The roundup of USMNT players in Europe and Mexico starts in the Bundesliga where Timmy Chandler subbed on in the 75th minute of Eintracht's 2-1 win at VfB Stuttgart. Sebastian Rode put Eintracht up in the 6th and Daichi Kamada doubled the lead in the 55th. Stuttgart scored in the 79th, but Kristian Jakic finished off the Eintracht goals in the 88th minute. Jordan Pefok subbed out in the 87th . . .